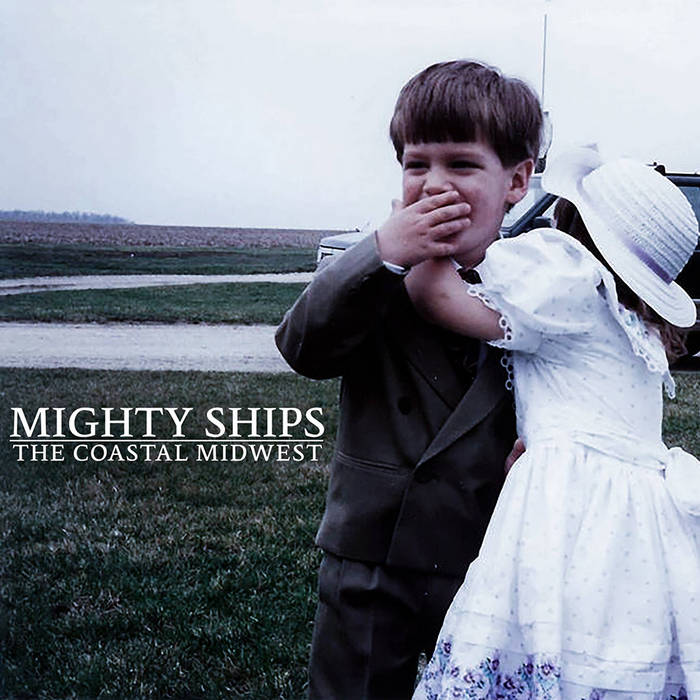 4010 A favorite of mine, I remain disappointed we didn't get more from this band. That said, this EP is a high note to end on. Favorite track: Tom Waits.

Out now on "We're Trying Records"

Mighty Ships is a Post-Rock/Emo outfit based out of both Aurora and Normal, Illinois. Originally formed as a solo project during the summer of 2013, Mighty Ships became a collaboration between Tyler Bachman and Harrison O'Brien in winter of the same year. Charlie Morrison was added on drums shortly after.

Bandcamp Daily  your guide to the world of Bandcamp